Larvotto Resources is a new Australian-based mineral exploration company focused on the in-demand commodities of copper and gold.

Larvotto Resources has identified some excellent opportunities in Australia and New Zealand with strong potential. Our portfolio of significant and largely unexplored assets in Tier 1 locations are in close proximity to other productive mines, proven finds and existing infrastructure.

It’s exciting times in exploration and Larvotto, led by our board of highly experienced board members, with a strong track record in exploration, capital finance and advancing projects in mining, can make it happen. 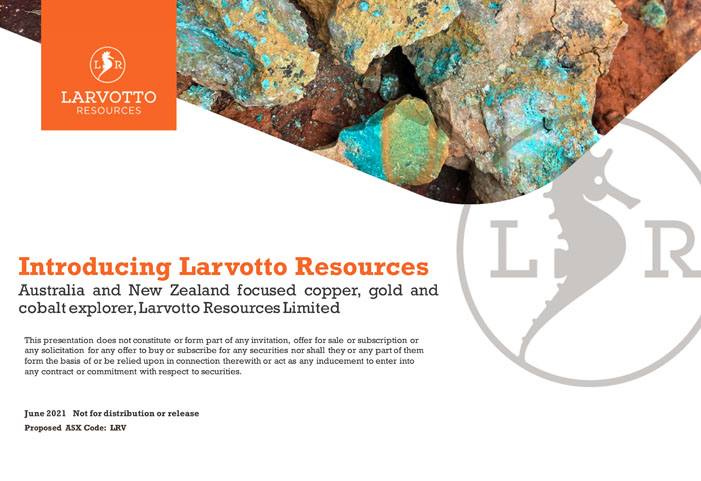 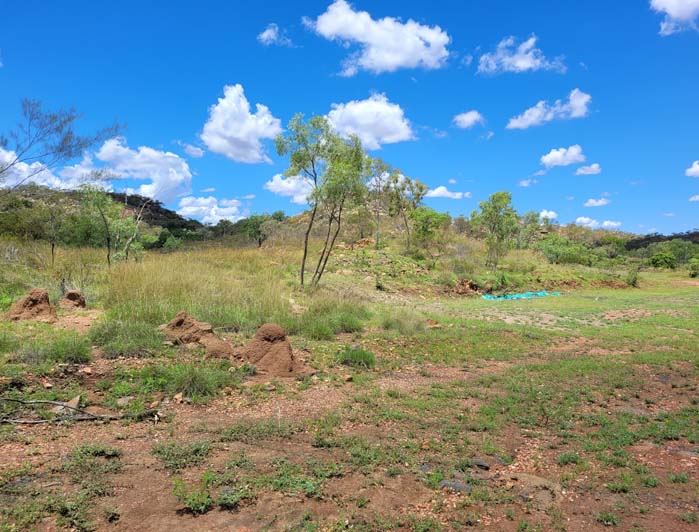 Mt Isa Project is located in northwest Queensland Australia, falling within the eastern portion of the Mt Isa Inlier, which is recognised as one of the richest metallogenic regions in the world … 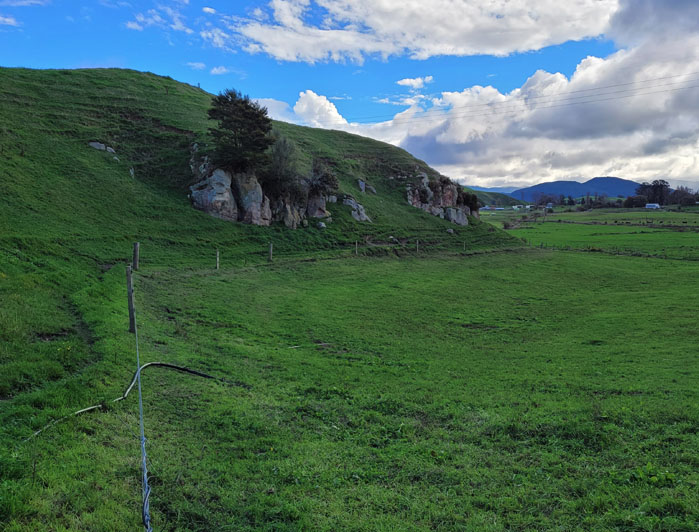 The Ohakuri Project is in the north island of New Zealand and consists of a partially explored epithermal gold system, hosted within predominantly rhyolitic volcanic terrain … 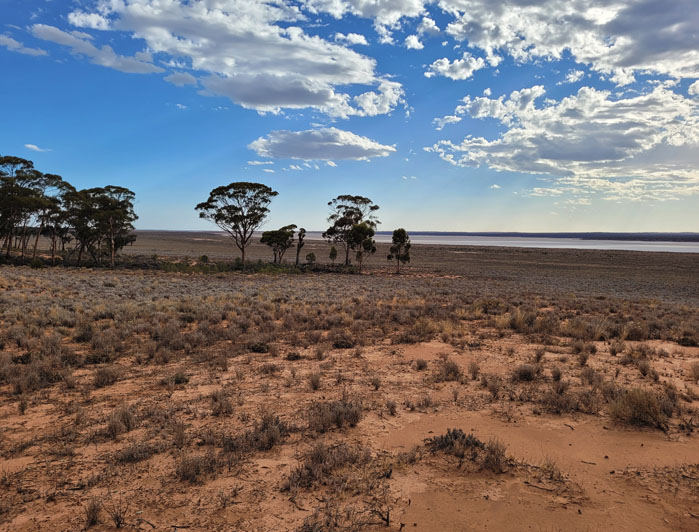 The Eyre project is located approximately 600 km east of Perth, Western Australia, and 200 km south of the major mining centre of Kalgoorlie and covers an area of approximately 580 km2 …

Larvotto Resources is committed to respect the cultures and customs on the land where we operate.